The first three wagons are now as good as ready for service. I thought I’d photograph them before spoiling them with Kadees’😉
I actually decided to have a bit of extra fun with the Vanwide and she has additionally been fitted with some Frogmore grab rails on the doors and some suitable Carr’s Biscuits labels, seeing as the factory is only about a mile from here! This load will spend it’s life on an unending journey to the tearooms of Princes Street!
The two fish vans represent different periods with the LMS vehicle being finished in crimson and probably destined to be tail traffic on a stopping passenger service.
The Ex-LNER type is probably incorrectly liveried as it’s a non-roller bearing type though I only really thought about this too late. A lesson learned about getting research right before you get started. Still, it shouldn’t jar too much when hanging on the back of a 1968 Edinburgh-Carlisle Class 2.

Some more wagons will reach completion over the weekend but not tomorrow as I’ll be in Glasgow, manning the WRHA stand.
Come along and give us some cheek if you’re about! 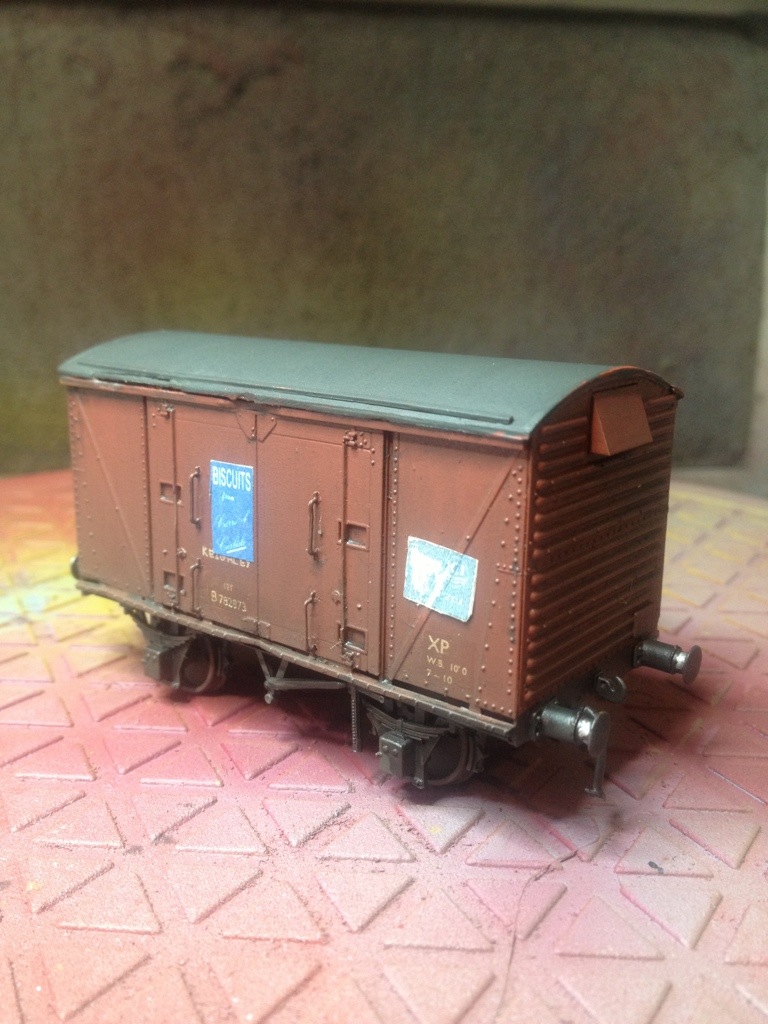 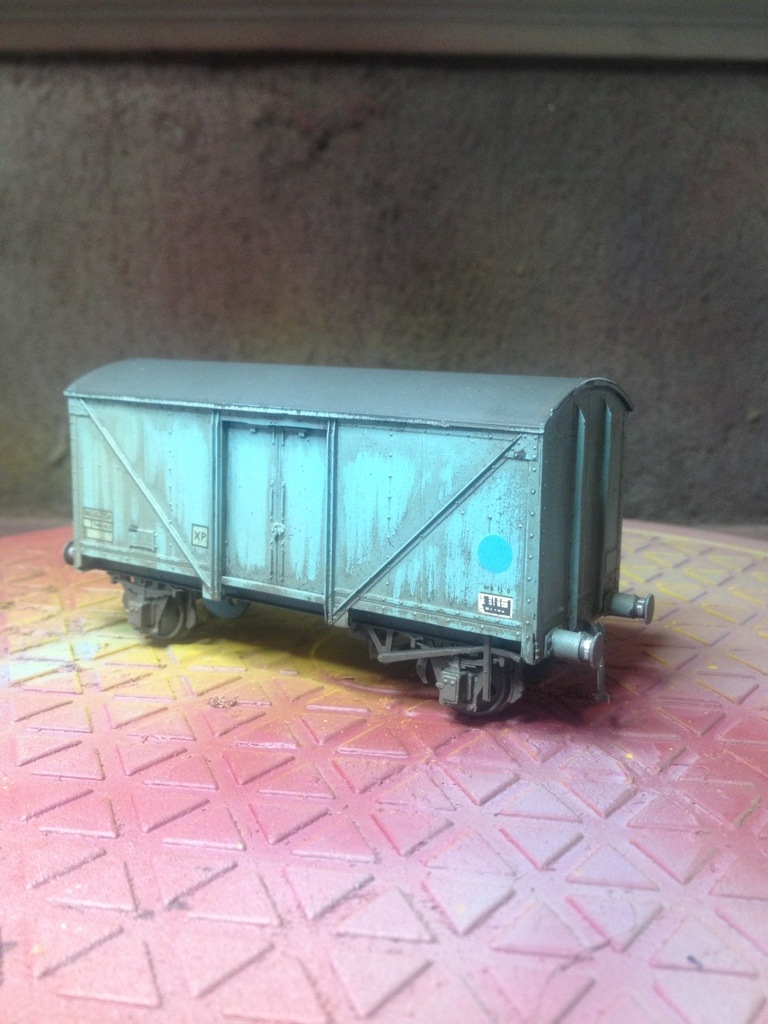 2 responses to “The First Tranche”