This morning Abi and I had our morning walk, hoping to get a decent one in before the rain started. In fact it’s just starting now at 3PM! Anyway, it turned into a five mile trek, taking in the stretch of the former Waverley between Brunthill and Parkhouse Halt.
Although the track was removed from this section in 1971, this section of the route as far as as Longtown was retained after closure of the main line so that the goods yard at Longtown and the MoD munitions depot there could be served by rail. This arrangement ended when the single line section from Longtown to Mossband on the WCML was re-signalled to allow trains to use it in both directions.
This was achieved in September 1970, after which the section beyond Brunthill was closed and dismantled, the trackbed quickly being breached thereafter by the new dual carriageway A74. Some speculation persists that the route was closed partly to remove the necessity of building a bridge to take the road over the railway, that period being one where the railways were believed (in the UK) to be in terminal decline in the face of the all-conquering car culture.
The route is now a pleasant walking trail much loved by the area’s dog population but if you look closely you can see many relics of the railway. 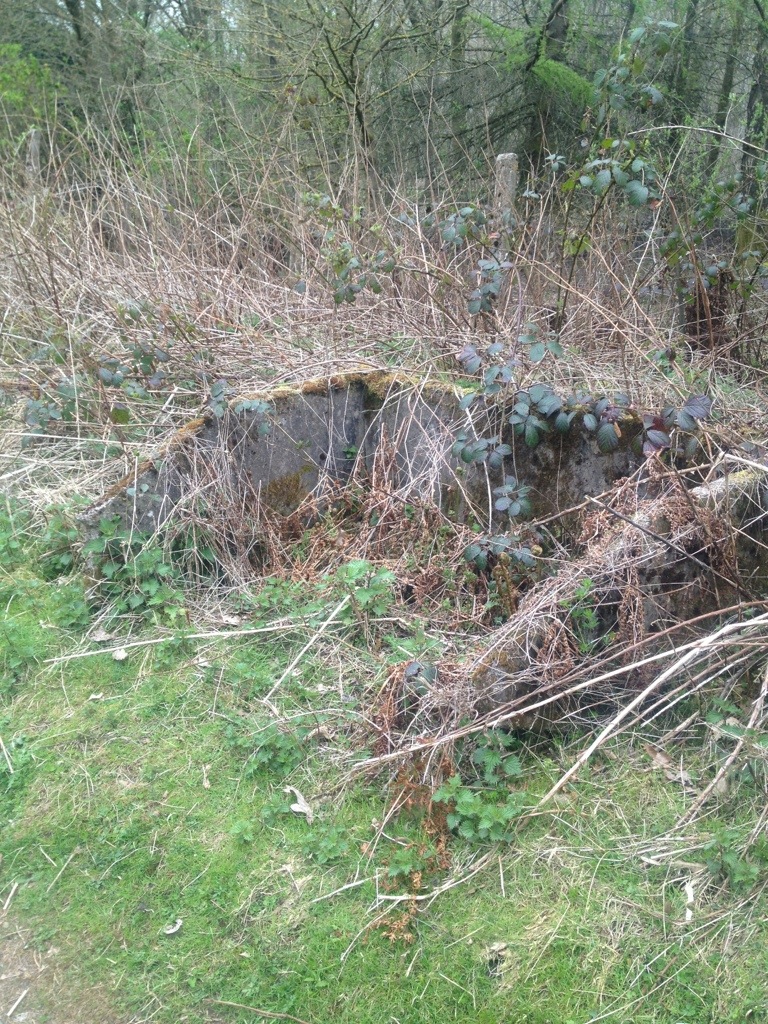 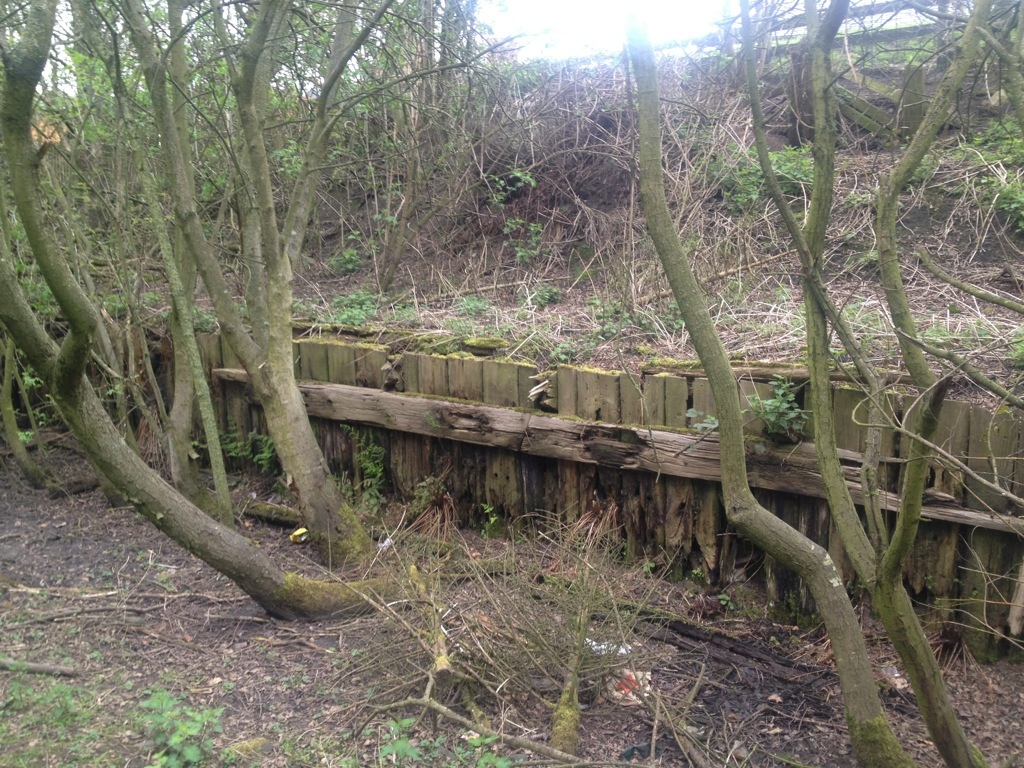 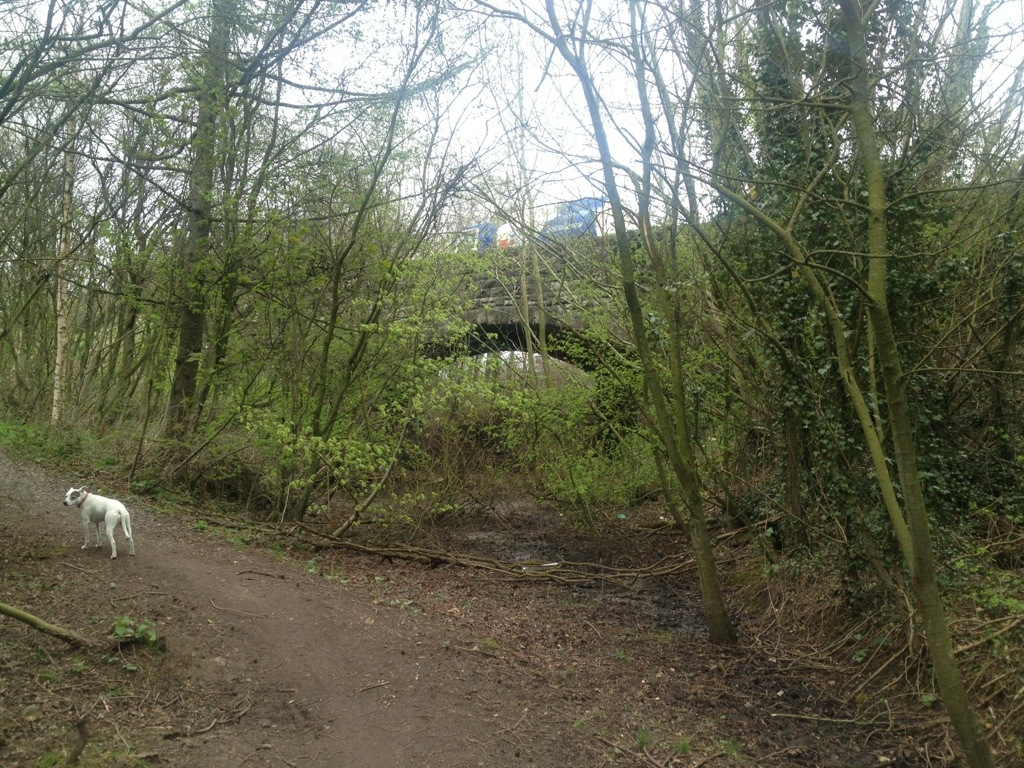 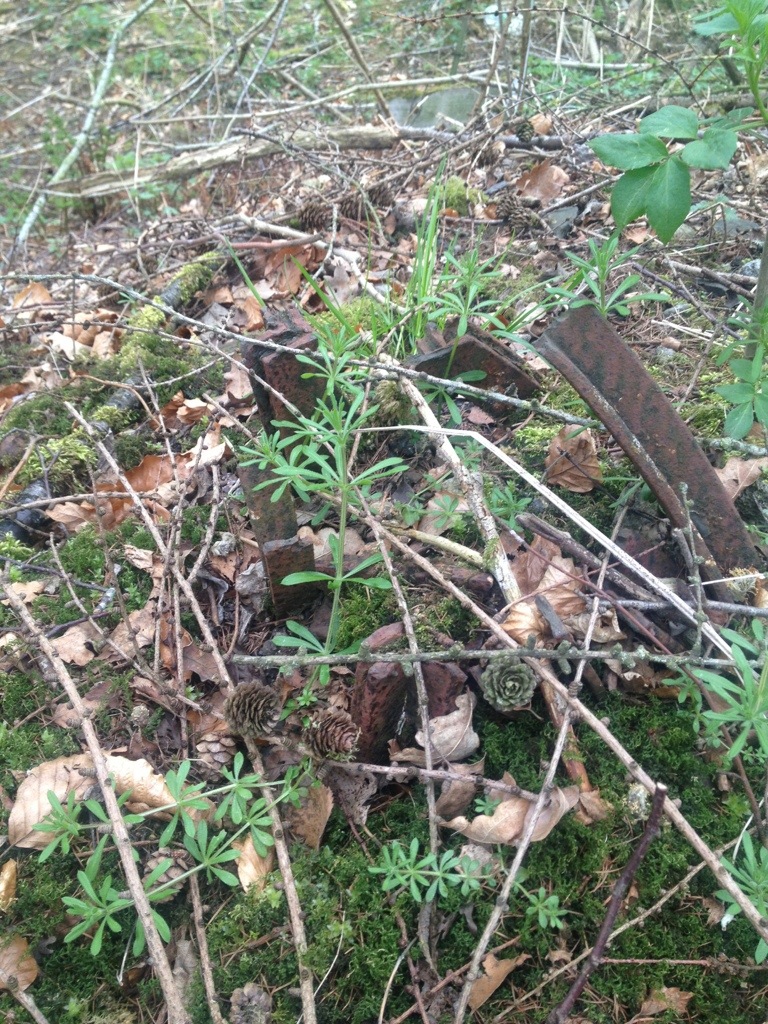 Such remnants include the old ballast bin, the posts of an erstwhile occupation crossing, the base of an old Stephens and Co. lattice signal post and the last vestiges of the up platform
at Parkhouse Halt. This was commissioned in the late 1930s to serve the cluster of nearby Air Ministry establishments, collectively known as RAF No14 Maintenance Unit.
As a matter of fact, even after the orgy of closure and demolition that followed the route’s closure in 1969, a section was retained to serve 14MU and remains to serve a privately owned freight terminal which was set up when the RAF abandoned the site in 1997.
The terminal has recently been very busy handling bulk cement on behalf of Lafarge.
This morning was no exception as we passed and this post is dedicated to this little ember of a great railway that has glowed on long enough to see its parent line burst into life again.
I doubt we’ll see fast trains along this way again though as it will be much easier to modify the Longtown-Mossband section.
Still, from the new bypass, the remaining section still looks a bit like a mainline! 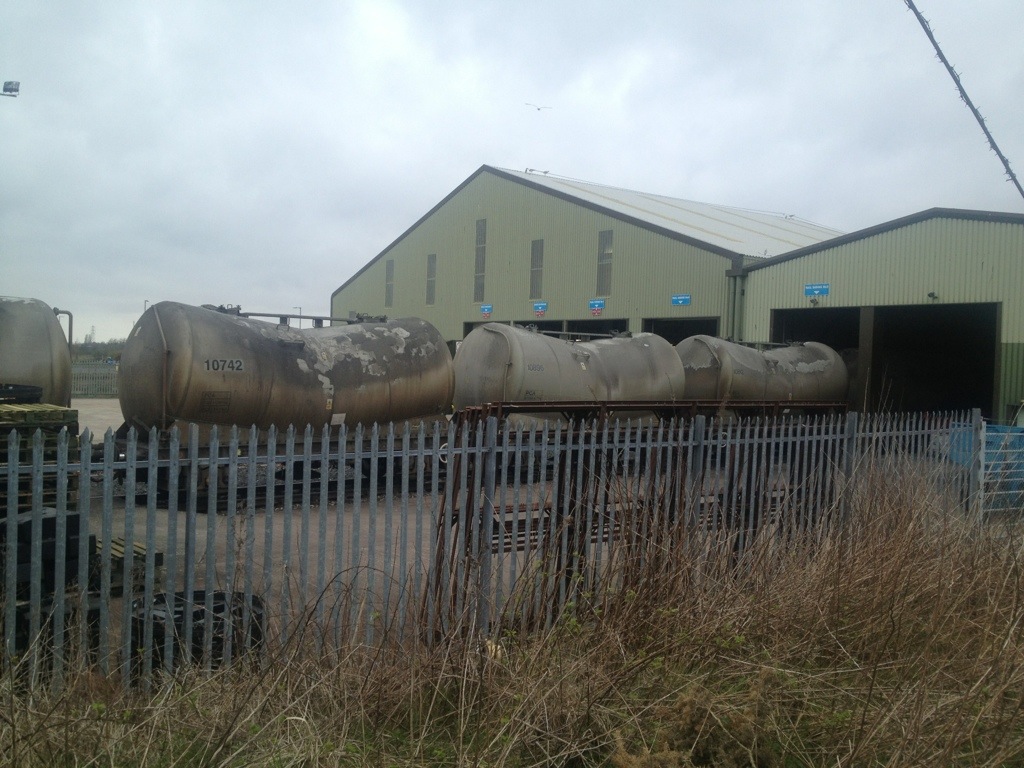 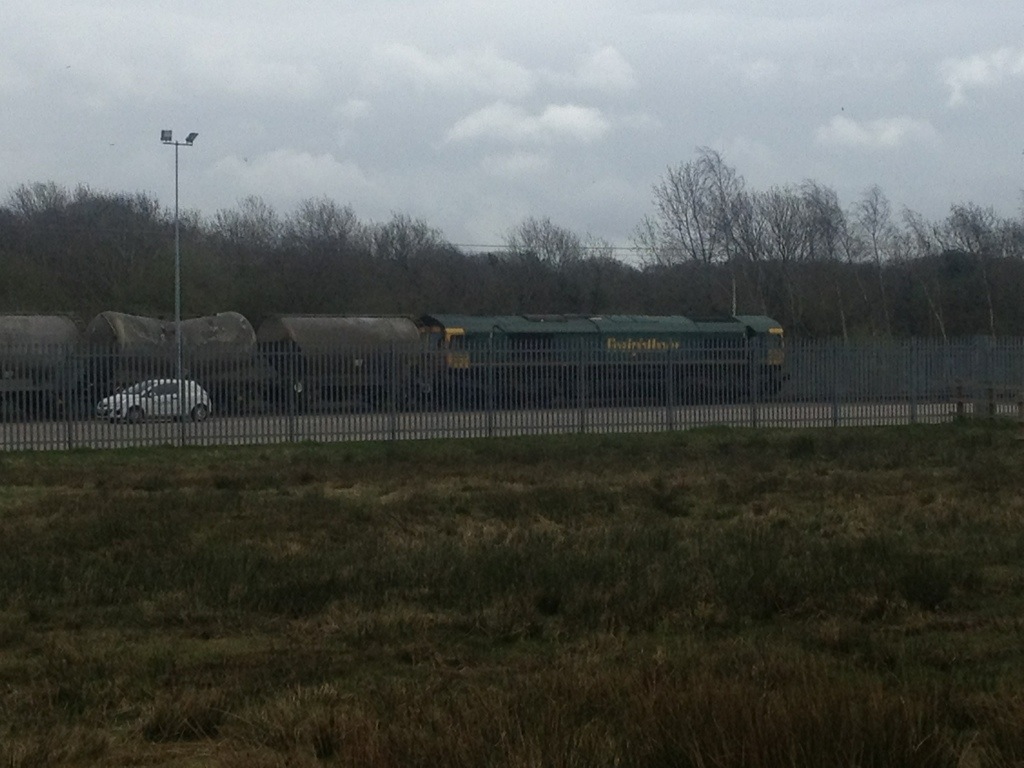