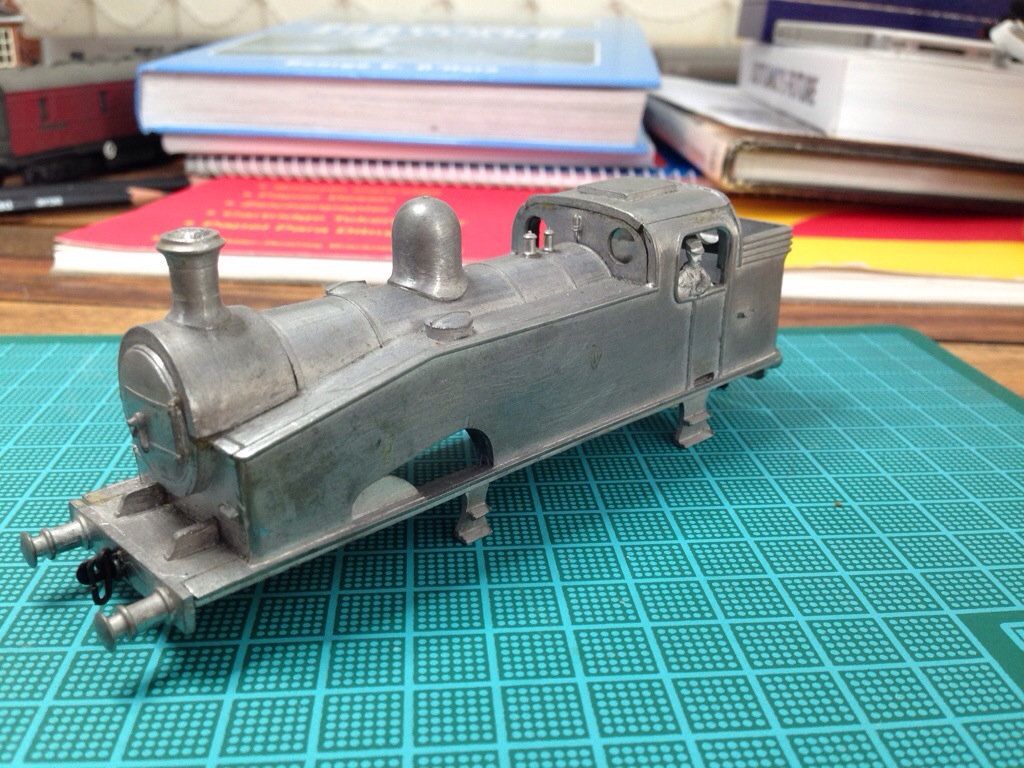 On with a few more of the motley collection of pre-owned kit-builts waiting upgrade.

This one is also an ex Ks kit for the ex Great Northern and LNER J50 class tank loco. Like the NE-derived J72 on yesterday’s entry, a small number of these distinctive tank engines found their way to Glasgow’s Eastfield depot where they operated until about 1958-9 when new diesel shunters arrived as replacements.
I still need to source a suitable etched chassis for this loco which originally arrived on a Wrenn 0-6-0 chassis.

Also arrived in recent times is this very nicely built Wills J69 tank loco.
Originally I planned to combine this with a spare NBR tender I’ve had hanging around for years but it appears that this combination, used on the Lauder Light Railway actually used the close relative J67 which had a slightly but conspicuously different side tank arrangement.
There were however a few J69s despatched to Scotland too; this seems to have been a popular practice with the LNER as other GNR and GER types found their way across the border during the grouping era.
Regauging this model will be easier as South East Finecast produce a specific chassis. If it builds as well as that under my ongoing 782 build it will be a joy 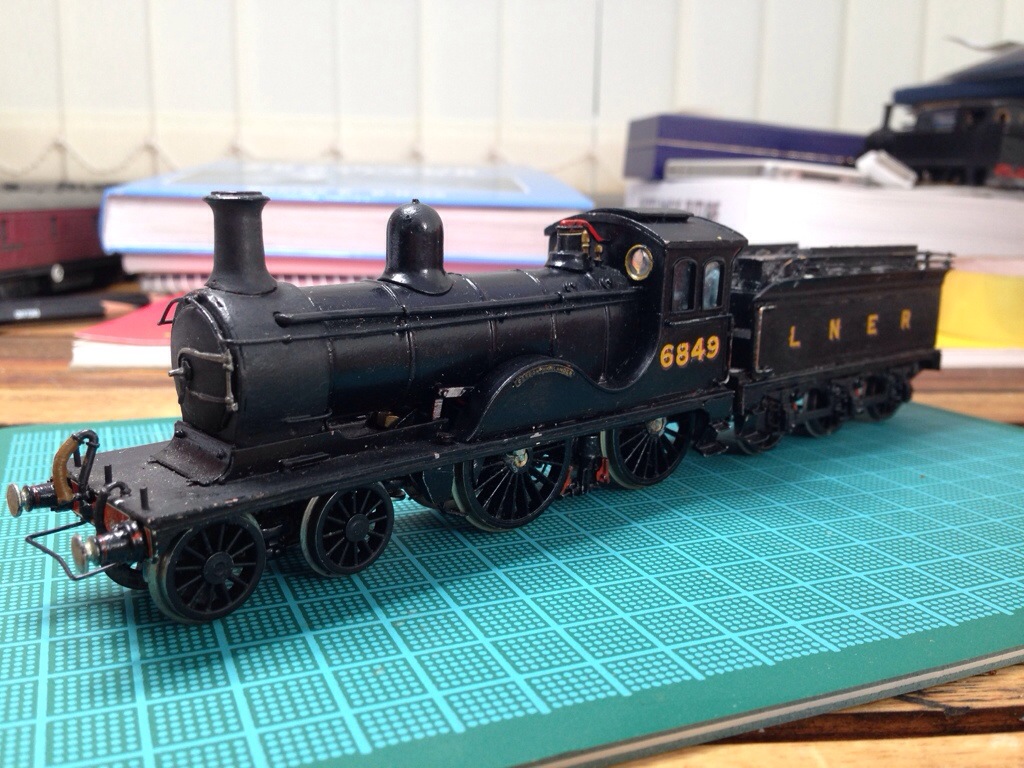 Lastly, there is this ex GNSR D40 4-4-0.
The chassis beneath is rather dated though I also need to discover a suitable replacement chassis in order to convert to EM.
In any case this loco will receive a complete makeover though whether it receives BR livery or I portray the loco as Gordon Highlander during her 1958-65 ‘Celebrity’ period is as yet undecided.
The latter might present some finishing challenges.