Things have picked up a fair bit of late and these two models have just been finished.

Both are Bachmann OO base models with the C Class being turned out as DS 240; in reality a stationary boiler at Ashford in 1965-66 but with licence taken to assume that she had a brief period as a works shunters or similar. 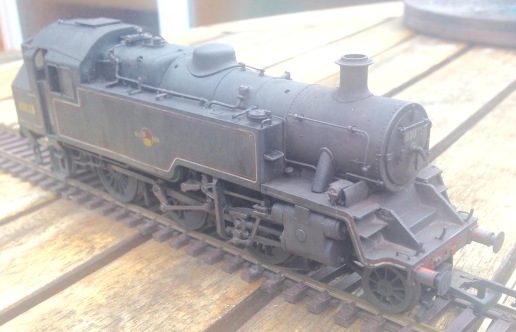