The Week of the Wagons 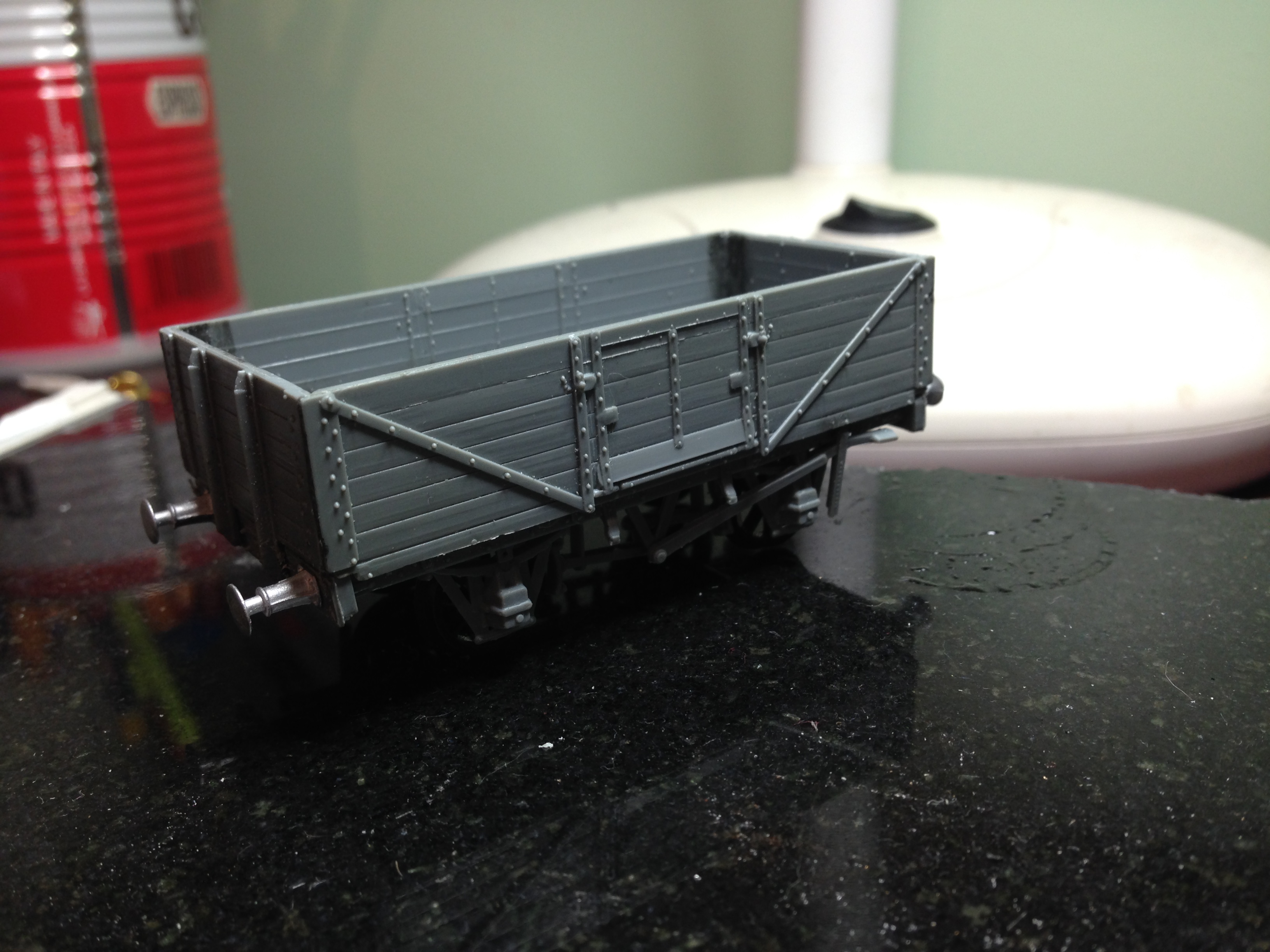 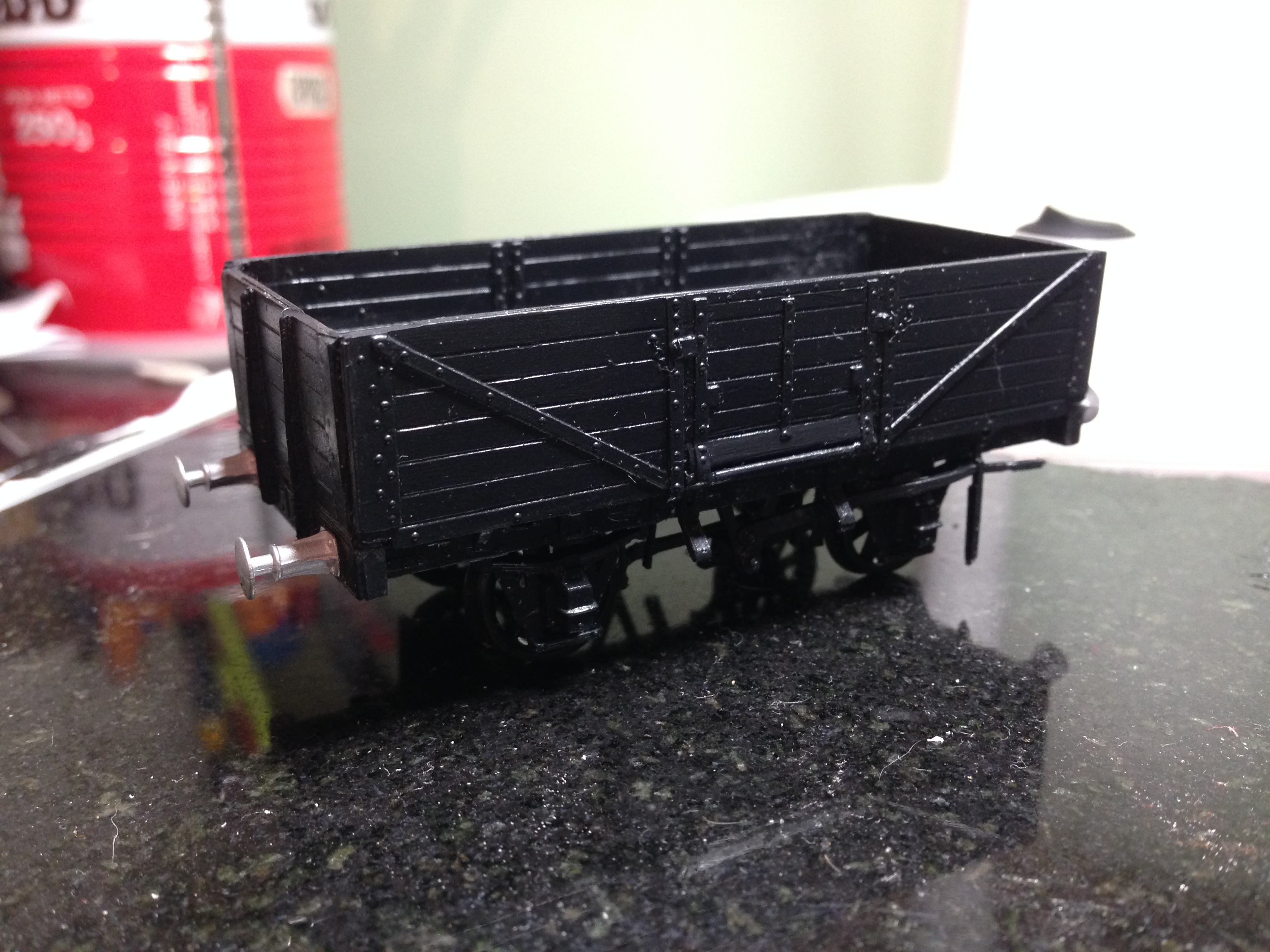 I’ve got a week off work. I always think of this first or second week of the year as my ‘Zombie Week’. Dawn comes later in these two weeks than it actually does at the winter solstice for reasons to do with the earth’s orbit of the sun and it will only be over the next couple of days that the sun begins to rise earlier. Anyway, the fact that it’s still so dark in the mornings means I don’t surface until pretty late and once you have had your breakfast and walked the dog the daylight hours are near half done. It’s therefore a good week to take time out, do your own thing and have as lazy a time as possible.

So, this week I’ve decided I’ll tackle some Wagons as the weather is a bit Ertha Kitt for the garden tidying I initally planned. These two are variations on the LNER standard six plank open. One is the Cambrian kit and the other an old 3H kit from the 1970s/80s.

The Cambrian kit is pretty well detailed and builds like, well, a Cambrian kit; i.e. it helps to have a bit of previous experience as the parts often need a bit of dressing and fettling for perfect fit. That said, it still assembles with care into a good model.

The 3H kit was a bit of a surprise as I built one back in 1980 and remembered it as a good, well-designed kit.

Upon building this one I was a bit surprised to find the fit a little ‘wooly’ at times and the mouldings although well detailed  appeared a wee bit reluctant to accept the Plastic Weld at first.

We got there in the end though and the two wagons await attention in the paint shop, having had Lanarkshire Models Buffers and Gibson wheels fitted.

Wednesday has been spent with something very different…

Whist the others are just for the general ‘steam era’ fleet, this one was bought with Project 77 in mind.

Justin Newitt of Rumney Models is gaining a reputation for very nice etched chassis kits, intended for EM/P4 gauges and designed to go under popular makes of plastic kit. In this case it’s for a 16 ton Mineral wagon.

This is the first of Justin’s kits I’ve done and although seeing the extent of etch was a little daunting at first, the kit is very well designed  and largely self jigging which makes it virtually assemble itself. 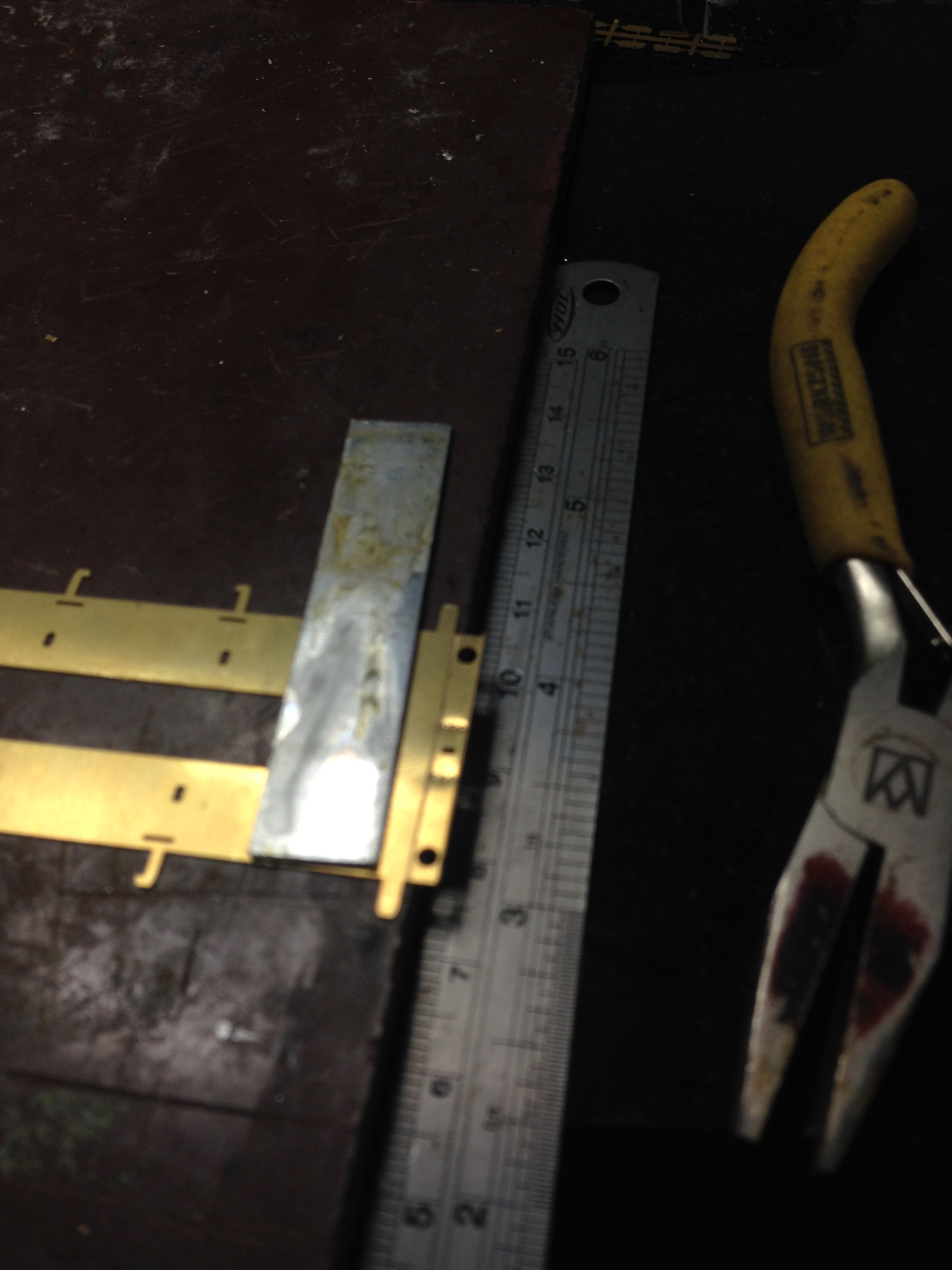 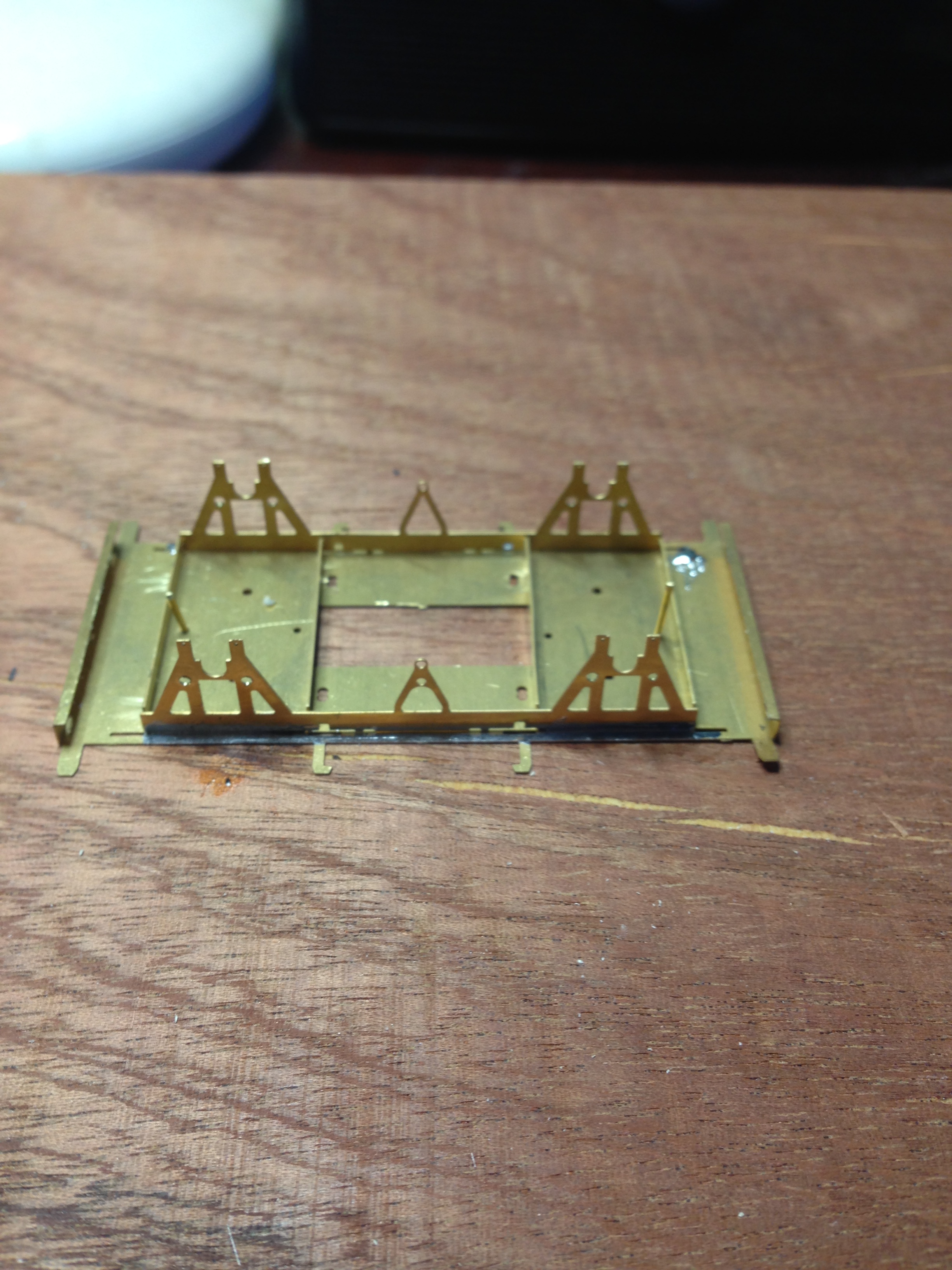 Assembly as mentioned was pretty straightforward; I’m currently unable to print off Justin’s extensive instructions but I selectively studied those from another of his kits and that was able to take me pretty much where I wanted to go.

In fact the only difficulty I encountered at all was self inflicted, due to using more solder than I intended to on the solebar which gummed up the slots for the body support brackets on one side  No real harm done though, I’ll know to be a bit more sparing on the next one.

So far, very good. I’ll have a crack at the brake gear next.

3 responses to “The Week of the Wagons”